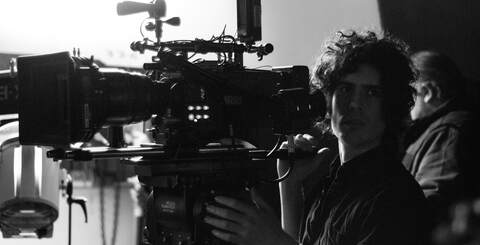 Fernando Ruiz is an award-winning Director of Photography based in London. He made his first film at the tender age of 14, and went on to win a string of festival competitions throughout his adolescence - saving enough prize money along the way to eventually help him go to film school.

15 years later, he he has shot four feature films and worked with a range of internationally recognised clients; including Samsung, Universal Music, JD Sports, Ticketmaster, Shell and AstraZeneca.

Fernando has a reputation for attention to detail and digging deep into story and character motivation, even if it means “developing images and a visual language that aren’t always ‘pretty’”.

He has just shot a multi-million Christmas campaign for JD Sports, and is currently scheduled to shoot two feature films in 2021.

He owns an ARRI Alexa SXT Plus camera kit.